What can the Presidential Primary teach you about your brand? 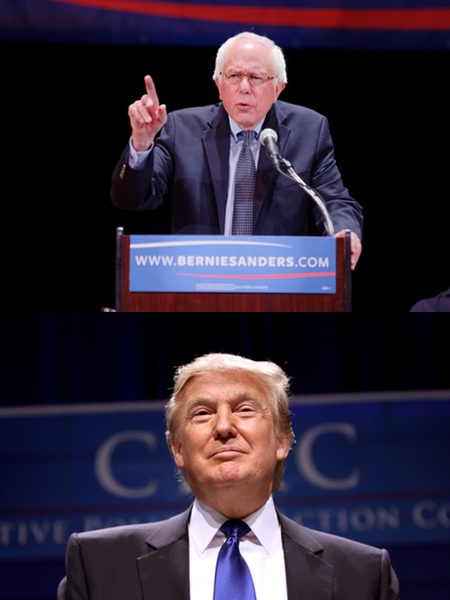 Donald Trump and Bernie Sanders both had convincing victories, with margins of victory upwards of 20%. When two candidates with vastly different political ideologies both win convincingly, in a small but politically charged state, it begs the question…

What do these two have in common?

You might think, they are both “outsiders” and people are sick of Washington politics, so they voted with that frustration in mind.

The media must love this narrative because they have been spoon-feeding it to us for 6 months now. However, this narrative doesn’t hold up—certainly not in Sanders's case. After all, he has literally been a part of the “establishment” for 34 years, serving as a Senator for Vermont, and though Donald Trump hasn’t served in political office, his schmoozing of the political elite has been widely reported.

I propose that there is something deeper, more meaningful at work here, and it’s a lesson every business owner, marketer and CEO should take to heart… When it comes to your brand, authenticity matters.

When it comes to your brand, authenticity matters.

In fact, it might matter more than anything else. You see, the one thing all the losers in the New Hampshire primary have in common is that they have a brand problem. There is no greater example of this phenomenon than Hillary Clinton. Putting all political philosophies aside, there is no one currently running for President of the United States that is more qualified to be president. You might vehemently disagree with her politically, but objectively, no one since Thomas Jefferson has had a better resume for the job.

So, why no coronation? Why isn’t she picking out her chair for the oval office right now? Why is a socialist from Vermont, with $0 dollars in super pac money beating the pant suit off her?

Authenticity. Almost no one believes that Hillary Clinton is just a good person called to serve by a higher purpose to change the world into a better place or that she truly cares about the issues and people she espouses to care about. Most people think she is a power-hungry, political elitist willing to walk on the back of anyone or anything that stands in her way of being the almighty POTUS. Sorry Hillary, the perceived truth hurts. Even if it’s not necessarily true.

Sanders and Trump, on the other hand, are completely authentic. This is why they have attracted unprecedented crowds in both of the primary states. People are drawn to them because, like them or not, agree or disagree… They say what they mean and mean what they say. People on the left may think Trump is an asshole, but they don’t doubt he believes what he is saying, and they certainly don’t think he is just pretending to be an asshole. People on the right think Sanders is a full-blown communist, hell-bent on destroying capitalism, but they don’t think he’s a phony either.

Isn’t it remarkable that this one intangible element has the power to effect something as future-altering as who might become our next president? Not surprisingly, when it comes to your business, authenticity is just as important. People live in a world filled with seemingly endless amounts of marketing messages and advertising noise. Consequently, they go into information overload mode and begin to tune everything out. Authenticity is one of the most important elements brands must possess to cut through this noise.

Authenticity is one of the most important elements brands must possess to cut through the noise. #branding #marketingtips

What makes a brand authentic?

Before we can address authenticity, we have to dispel with some common misconceptions about “brand.”

First of all, your brand is not your logo, your products/services, or even your business.

Secondly, you have a brand whether you are intentional about it or not. Branding philosopher, Marty Neumeier, created what is widely considered the modern definition of a brand:

“A brand is a person’s gut feeling about a product, service or organization.”

Consider that for a moment: your brand exists in the hearts and minds of your individual customers.

With this definition of brand, it’s obvious why authenticity is so important. Branding scholars from the Journal of Consumer Psychology recently defined brand authenticity as “the extent to which consumers perceive a brand to be faithful toward itself, true to its consumers, motivated by caring and responsibility, and able to support consumers in being true to themselves.”  I’d say that sums it up quite well.

Notice that there are 4 key ideals to that statement: continuity, credibility, integrity and symbolism. These ideals form a promise, and if you keep that promise, over time your brand will create trust in the hearts and minds of consumers. Trust enables the relationship brands have with their customers to evolve beyond the superficial and transactional, transforming that relationship into an essential part of the customers lives.

Here at Ascend, we have developed an interactive branding workshop to help organizations find the key that unlocks the hearts and minds of the public. And while we aren’t socialists, the workshop is free to presidential candidates. Hillary, Ted… Give me a call. 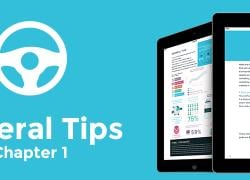 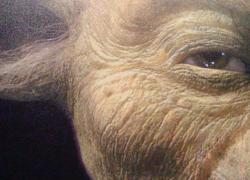